Keeping yourself well during the COVID 19 Pandemic

COVID 19 and Eating On Dialysis Days. 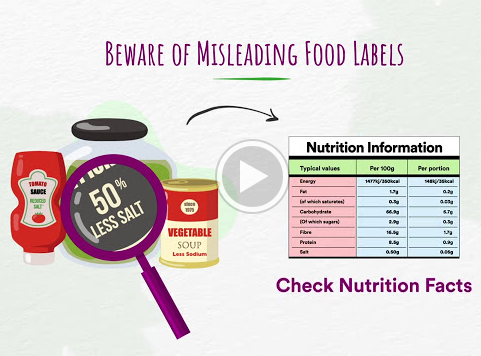 Does soaking potatoes remove potassium / Does it remove as much as double boiling?

Soaking potatoes may remove some potassium but it will not remove as much as double boiling.

There are two cooking methods you can use to significantly reduce the potassium content in your potatoes. The first method is often referred to as “double boiling”. The second method involves cutting the potatoes into smaller pieces and cooking in a much larger volume of water.

Peel the potatoes and cut into thin slices. Bring to the boil, using four times as much water as potatoes. Throw the water away, and replace with the same volume of fresh boiling water. When cooked, drain and measure your allowance.

Peel and dice potatoes into 1cm cubes. Bring to the boil in 10 times as much water as potatoes. Cook until potatoes are soft. When cooked, drain and measure your allowance.

These methods will reduce the potassium content by at least half the original amount.

If boiling isn’t the planned cooking method, potassium may still be reduced by slicing or cutting potatoes into small pieces or grating them and soaking them in a large amount of water at room temperature or warmer for greater potassium removal.

The least effective method of removing potassium is to soak potatoes in the fridge, then prepare without boiling first.

It is still very important to watch your portion size of potatoes, as even “double boiled” potatoes still contain a considerable amount of potassium.